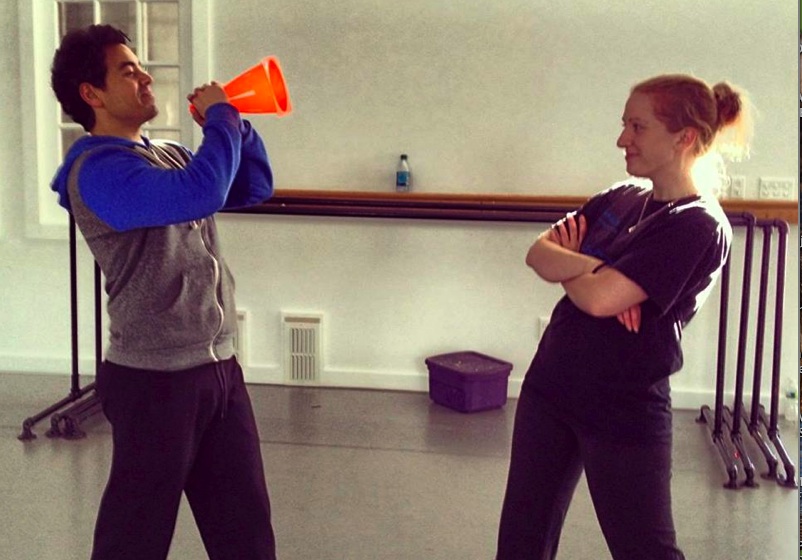 Four good friends of the Manchester Community Music School and music education are dancing their feet off practicing for the school’s upcoming Share the Music Gala 2013: 1940′s Dance Hall ~ Dancing With the Stars, Featuring the NH Youth Jazz Ensemble.

Come cheer on your favorite community leader and vote with your applause to help them win! 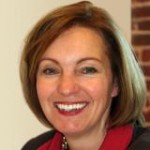 She is a graduate of the University of Southern California in Los Angeles and Copeland received her B.A. in journalism from USC’s Annenberg School for Communication. Her writing has been published in numerous newspapers including The Boston Globe and The Los Angeles Times.

Copeland’s past non-profit activity has included serving as a Zoning Board member for the Town of Peterborough, NH, and serving on the boards of the Peterborough Players, The Nature Conservancy and Chester College. She currently serves on the board of the Small Business Development Center, Leadership NH and the Greater Manchester Chamber of Commerce.

Copeland lives in Peterborough, NH with her husband, Michael Wozmak.

Active in the Manchester-area community, Mike is currently serving as the Manchester Chamber of Commerce Past Chair; the Chair of the Palace Theatre Trust; a Director at America’s Credit Union Museum, New Hampshire Credit Union League Vice-Chair, and on numerous other financial industry organizations both regionally and nationally.

Mike and his wife, Debbie, have a daughter, Kristine. Michael’s hobbies include golfing and boating.

Brady getting his boogie woogie on.

Brady Sadler is the Executive Vice President of Growth & Innovation at GY&K Marketing. His career has been shaped through previous work with the Walt Disney Company, a start-up scuba business in Hawaii, and as Director of Sales and Marketing for the Manchester Wolves Arena Football team. Brady’s passion for music and fashion led to co-founding 138 Music and Entertainment and its flagship platform 1band1brand, which aligns emerging music and fashion brands for marketing and promotional opportunities. He is the co-chair of the Friends of CHaD (Children’s Hospital at Dartmouth), a board member of the New England Society for Healthcare Strategy, the co-founder of the Manchester Young Professionals Network, and a recipient of the 40 under Forty Award. 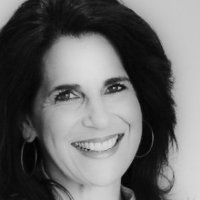 Deb Titus is the owner of Human Capital Solutions, LLC. She joined the training and development industry back in 1984. She reaches out to businesses small and large, to women in business, to the young professional networks throughout New Hampshire and to teenagers. Deb possesses an acute intuitive people sense with an unwavering commitment to improving the leadership and performance of people at all levels within organizations.

Deb has hosted a weekly radio show in Nashua, NH for over 2 years:  People Sense for Business on WSMN Radio.  She will be starting her own podcasts no later than the first week of January 2013. 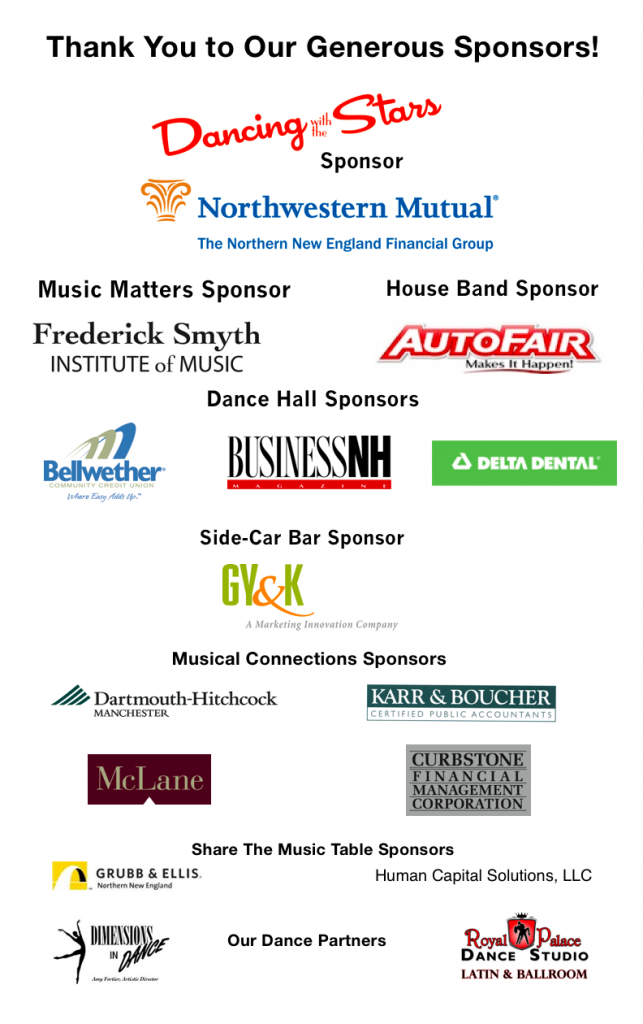