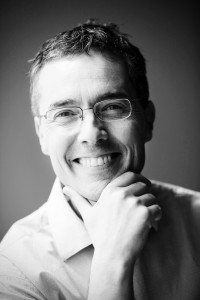 “When we perfect music, music perfects us”.

Mr. Melloni attended Milan University where he studied musicology with Francesco Degrada. In Boston, he received his Bachelor on Music from Berklee College (1987) and his Master of Music (1989) and the honorary Graduate Diploma in composition (1991) from the New England Conservatory. His teachers include Robert DiDomenica, Theodore Antoniou and Giacomo Manzoni.

Mr. Melloni has written sixty-five works that include symphonic, chamber and vocal music. His music has been performed in Europe and in the United States by numerous groups including: The Czech Philharmonic Chamber Orchestra, The New Hampshire Music Festival, The Slovak Radio Orchestra, The Silesian Philharmonic, The Moravian Philharmonic, The Martinü Quartet, The Solati Trio and The Manchester Chamber Players.
In the United States his music has been performed in New York City at Carnegie Hall, in Boston at Jordan Hall and in several other cities on the east coast. In Europe his music has been performed in Prague at the Rudolfinum and at Martinü Hall, in Milan at the Centro Filologico Milanese and in other European cities such as Olomoc (Czech Republic), Bratislava (Slovak republic), Katowice (Poland). Some of his compositions have been recorded on MMC label.