A Plucked String What??? 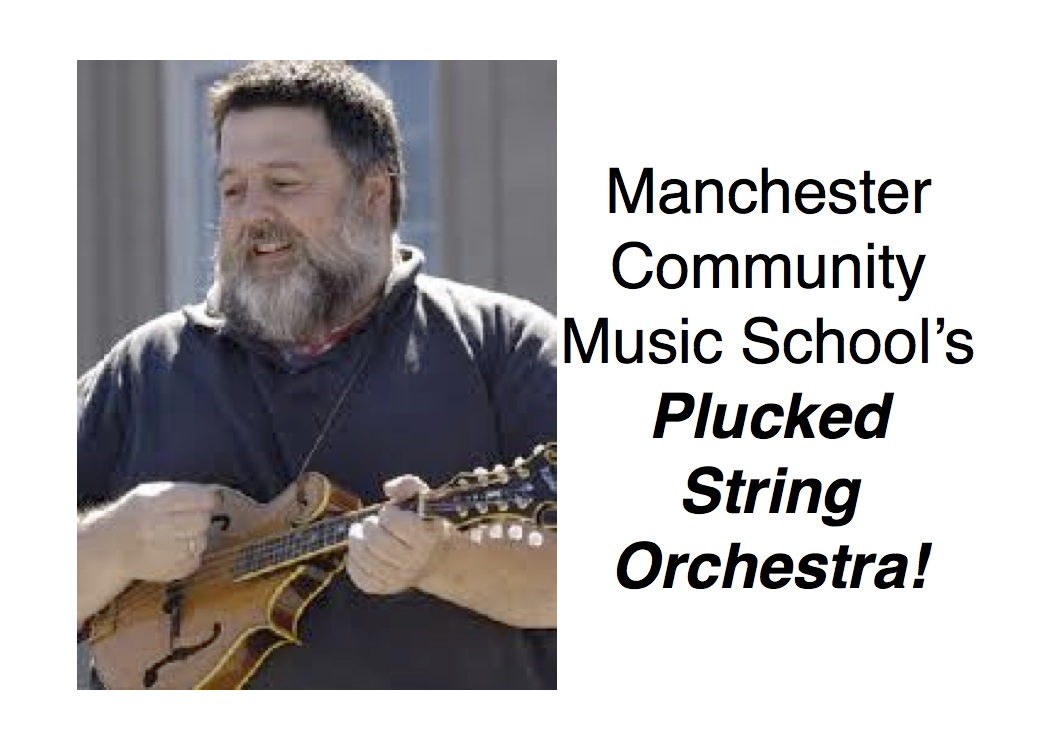 The Plucked String Orchestra is a group of musicians who are continuing an old-time British American music tradition. Many of the tunes have roots reaching back to the historical music of the British Isles. Today’s String Bands play all styles of music, including classical, folk, jazz, country, and bluegrass.

Members of the orchestra can expect guidance and coaching from the instructor on how to come up with your own parts, improvisation, creating solo breaks, fills, harmonies, bass lines and chordal accompaniments; how to listen and respond to what everyone else is playing, and how to blend in effectively as a band.

This ensemble is appropriate for all levels of playing ability and will meet for the full academic year, and will perform in conclusion of each semester. The orchestra will perform in other venues throughout the community.

For players of any string instrument looking for ensemble playing, including guitar, mandolin, ukulele, string bass, and others.

Visit our Lessons & Classes for All page for complete details. 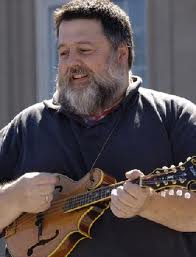 My life in music began in 2nd grade with piano lessons from Sister Muriel Dery. She was  a wonderful teacher and I    truly looked forward to my weekly lessons for 8 years. I really wanted to learn guitar but my parents wouldn’t let me even though there was my father’s old guitar in his bedroom closet, I wasn’t allowed to touch it.

Finally, by the time I was 17, I got up the nerve to sneak out the guitar when my father was at work being careful to replace it each day before he got home. I began to teach myself and my piano lessons helped as I could already read music. After a few months I could play a few tunes and I decided to tell my Dad to see what he would say. He said, “Oh yeah, well why don’t you go get it and play something for me”. I played the first song I learned, “So Far Away” by Carole King (I had the piano book for the album Tapestry and the chords looked pretty easy). When I was finished he said, “Not bad, you can play the guitar whenever you want.

At about the same time I was playing keyboards in a rock band that had formed at my high school. Our bass player had a habit of not showing up for rehearsal and one day in frustration I stopped the band mid-song and said that we couldn’t be a rock band without a bass player and that I thought I could do it. I switched to bass and rehearsed for a week and then went to a week of football camp. When I returned, the band informed me that we now had a manager, changed our name, and that next week we were playing 4 nights in a row in a downtown club called interestingly enough, The Cavern.

So, after playing bass for 2 weeks I began my performing career and I have been playing out steadily ever since. After 2 years of college, four of my friends and I moved to San Diego, California where we continued to play. San Diego was a time of great musical growth for me as I could practice 8 hours a day, 6 days a week.

Upon my return to New Hampshire I started getting requests to give guitar lessons and began to give them in my home and eventually working out of Belisle Music teaching up to 70 students per week. I was teaching some public school music teachers and thought that since teachers were coming to me for lessons, maybe I could get my music education degree. In 1994 I enrolled at Plymouth State College graduated Summa Cum Laude in 1998 with a Master of Science in Music Education degree. I got a job in the fall of 1998 teaching music in the Timberlane School District where I remain today.

Along the way I started playing then teaching mandolin, banjo, dobro, fiddle and just about anything with strings. I now teach out of my home studio. Feel free to contact me if you are interested in lessons. Some of the bands I currently am a member of are Ben Rudnick and Friends, Johnny and the Moondogs, Celtic Knot, The Bluegrass Connection, solo, various duos and trios, and of course Lichen.