Posted on December 7, 2011 by MCMusicAdmin 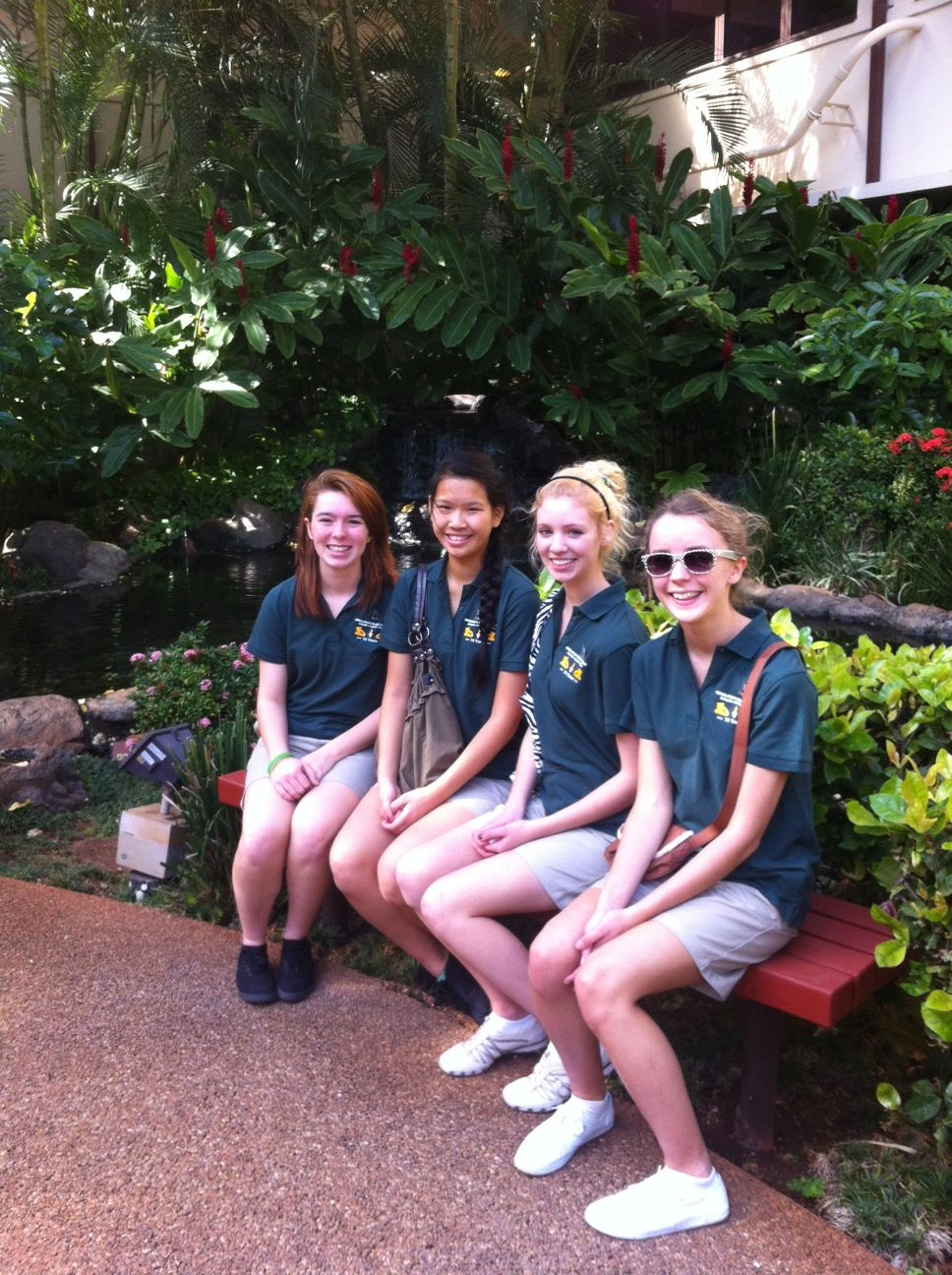 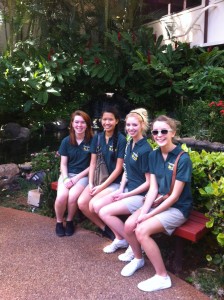 Members of the Central High School Marching Band, directed by the Music School’s own Edward Doyle, are in Hawaii today for the 70th annual commemoration of the Japanese attack on Pearl Harbor, an attack in which three Central High School graduates perished. Their mission is to honor the memory of those three men – Army Pvt. Joseph Jedrysik, Seaman 1st Class David Crossett and Seaman 2nd Class Joseph Rozmus.

Congratulations to the entire Central Marching Band with a special nod to Ed and our Music School kids. We’re so proud of you!