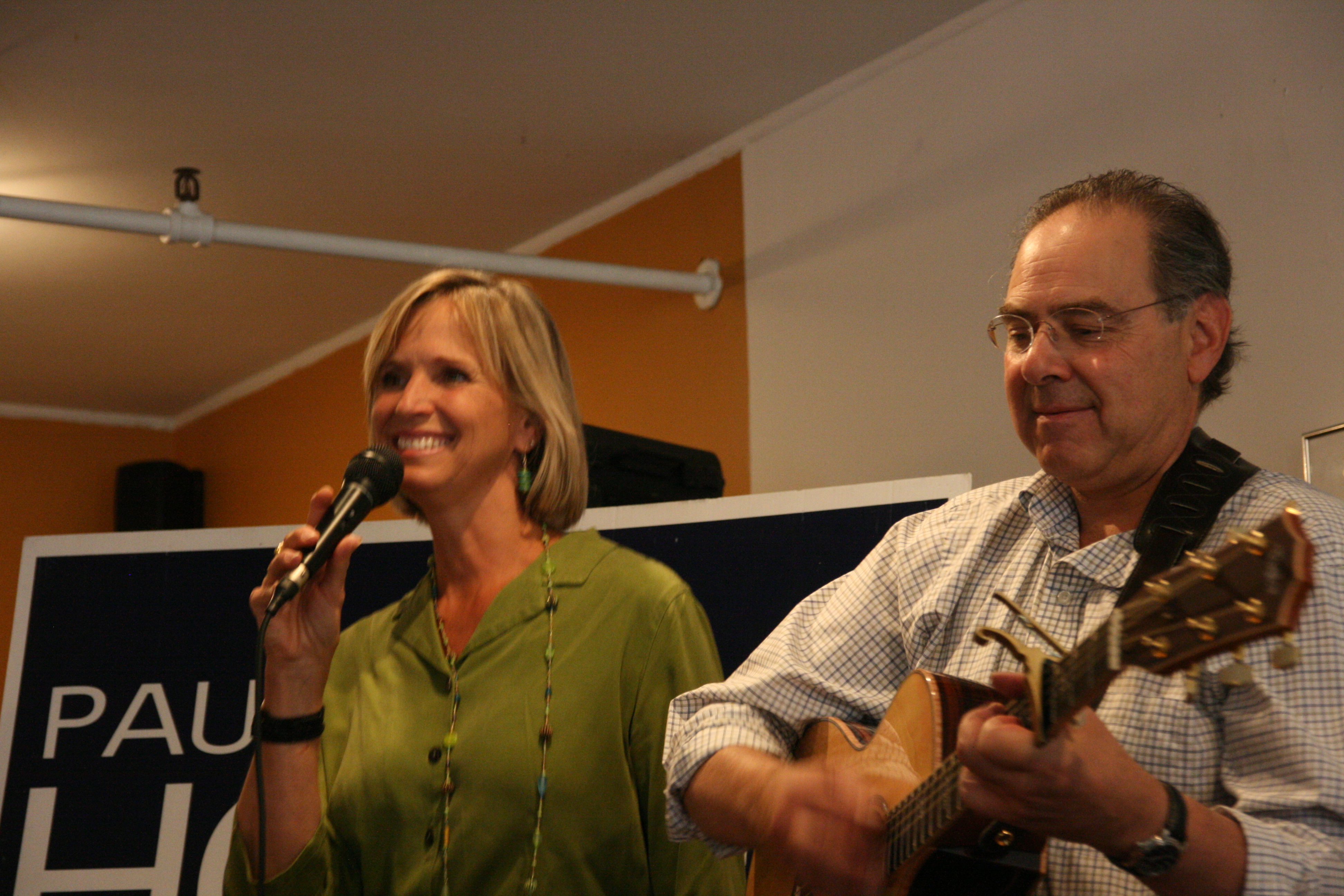 Join us for the NH Youth Ensembles Winter Concert on this Sunday, January 15th at the Manchester Community Music School! Featuring the Concert Band, Concert Orchestra, Jazz Ensemble and Symphony Orhestra, the concert begins at 1 pm. The event is free and open to the public, however, donations of $5 per person and $20 per family are welcomed. At 3 pm the Symphony Orchestra will perform selections, with a special feature of Aaron Copland’s iconic Lincoln Portrait will be narrated by Former Congressman, and recent President Obama appointee to the National Council on the Arts, Paul Hodes.

Lincoln Portrait is a classical orchestral work written by the American composer Aaron Copland. The work involves a full orchestra, and is narrated with the reading of excerpts of Abraham Lincoln’s great documents, including the Gettysburg Address. Copland wrote Lincoln Portrait in 1942.

Paul Hodes represented New Hampshire’s 2nd Congressional District from 2007 – 2011. He is a trial and entertainment lawyer, a musician, and an active member of New Hampshire arts community. He served on the NH State Council on the Arts, as Board Chair of the Capitol Center for the Arts, and Tricinium Ltd., and on the board of the Concord Community Music School. As noted above, he is a recent appointee to the National Council on the Arts.

The New Hampshire Youth Symphony Orchestra is part of Manchester Community Music School’s Youth Ensemble Program, the largest program north of Boston.  The Orchestra is conducted by Mark Latham, who has been active as a violinist, teacher, composer and conductor in North America, Europe and Africa and is the Conductor/Music Director of
numerous performing groups.

← Come to Boston For a Live Taping of ‘From the Top’
The World of Music & Me: Week 8 – How Quickly They Grow →