Music’s on the Menu 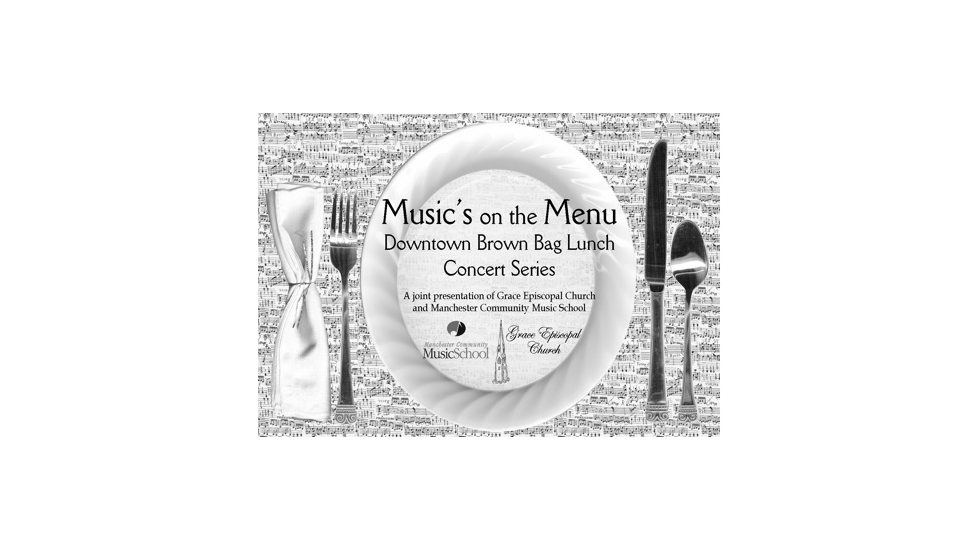 Music’s on the Menu is over until the fall. Thanks for a great season!

National Endowment for the Arts