Check out our Music’s on the Menu Concert Series!

Posted on September 5, 2012 by MCMusicAdmin 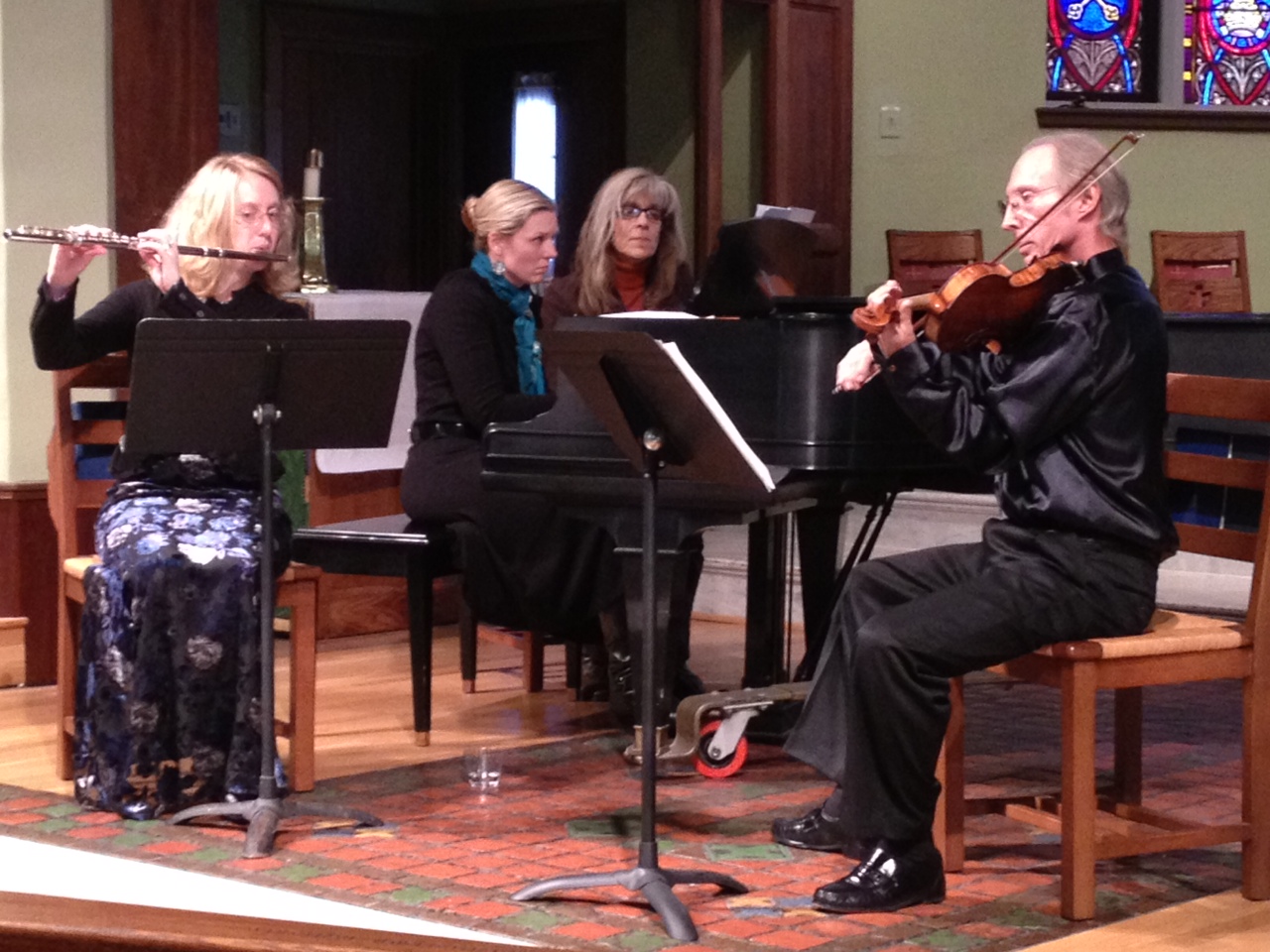 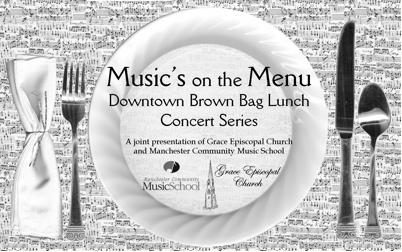 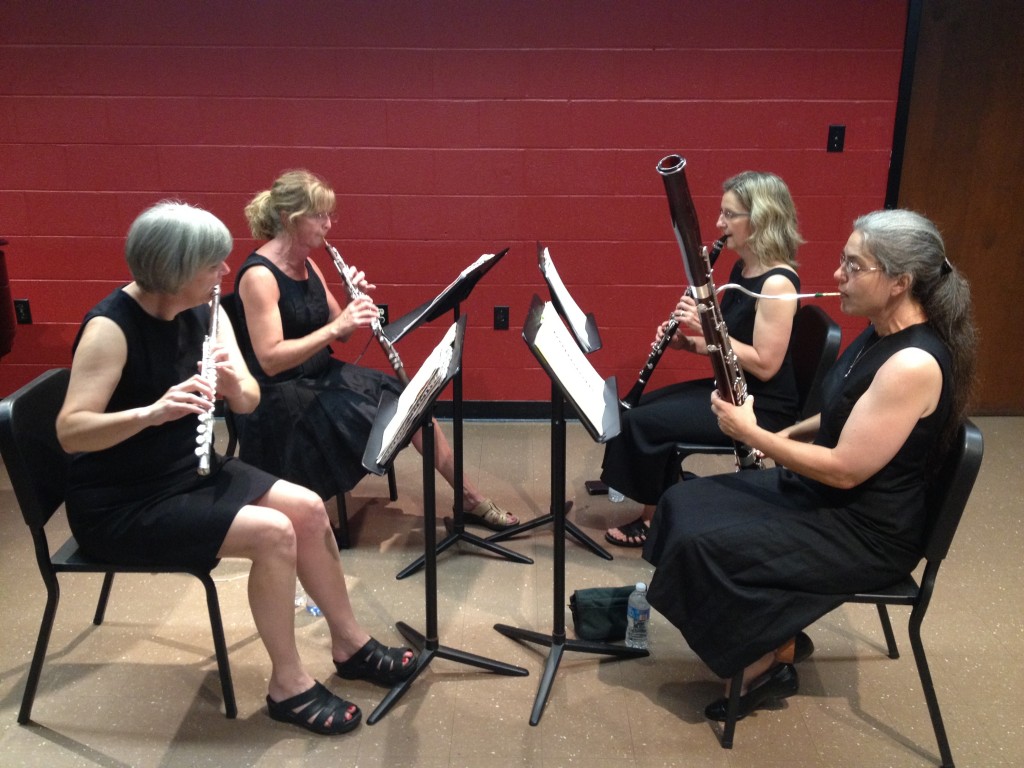 National Endowment for the Arts