Posted on December 9, 2011 by MCMusicAdmin 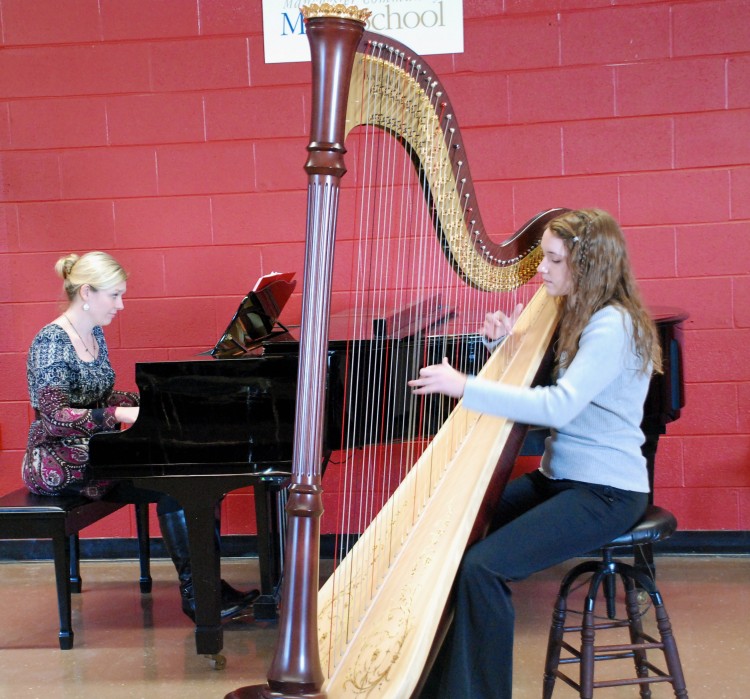 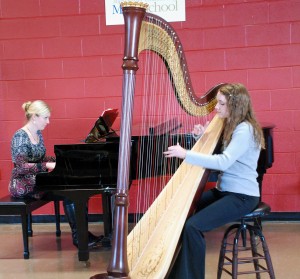 Crystal will be featured with the NH Youth Ensemble Symphony Orchestra on the April 1, 2012 concert here at the Music School at 1:00 pm.  She will play the same piece for the April concert that she placed first on.

The concerto Competition was held on Dec. 4, 2011 in the Gruber Recital Hall, at the school. A total of 7 young musicians performed for a panel of judges. All the performers played exceedingly well, giving the judges a difficult decision to make.