Come Celebrate the Achievements of Some of Our Graduating Seniors 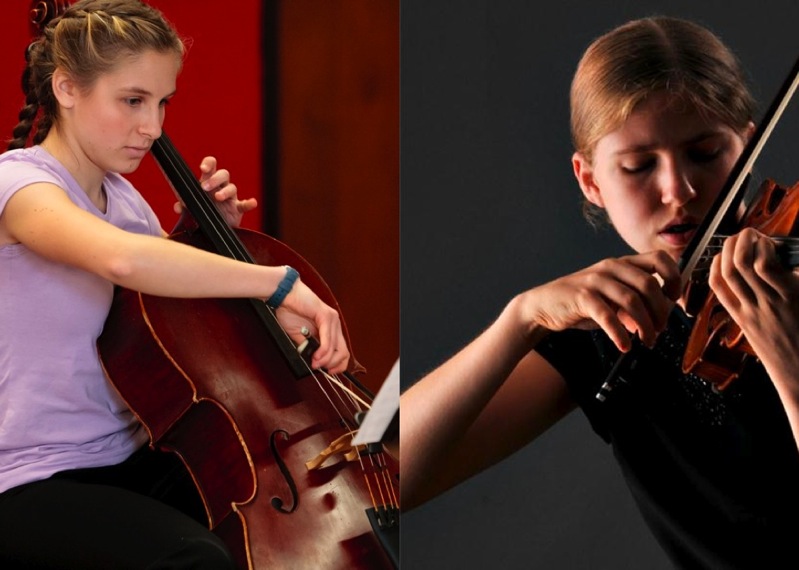 The Music School is proud to present three solo recitals featuring these promising young musicians before they head to college!

Katie Fanning recently graduated from St. Thomas Aquinas High School in Dover.  has been playing the clarinet since the 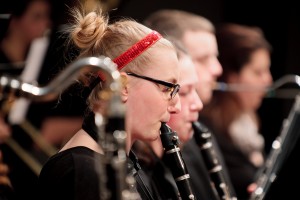 fourth grade and currently studies with Stephanie Ratte.  At the Music School, Katie has been a member of the Dino Anagnost Youth Symphony Orchestra of New Hampshire, the High School Wind Ensemble and the Summer Band.  Katie was also an active member of the music department at St. Thomas Aquinas which was under the direction of Brenda LaForce. Katie has participated in the NH All-State Music Festival and the New England Music Festival. In addition to clarinet playing, Katie loves to attend music concerts of all types. Katie will be in Potsdam, New York in the fall studying music education at the Crane School of Music, SUNY Potsdam.

*In this recital program, Katie will be joined by her brother, Brian, an oboist and senior music major at UNH.

Laurel Gagnon, a home schooled senior from Hooksett, began her violin studies at the age of three. She has been studying with Elliott Markow at the Manchester Community Music School since 2007. She has attended the Meadowmount School of Music for the past three summers, studying with Sally Thomas.  Laurel has performed as a concerto soloist  with many NH orchestras including the Dino Anagnost New Hampshire Youth Symphony, the Lakes Region Symphony Orchestra, the Granite State Symphony Orchestra, the NH Philharmonic, the Concert for Hope Orchestra, and the Portsmouth Symphony Orchestra. Laurel has also been a member of the New Hampshire Philharmonic Orchestra since 2007.  This fall, Laurel looks forward to attending Park University where she will major in violin performance.

Molly Goldstein is a senior at Goffstown High School.  She has been studying the cello with Harel Gietheim for eleven 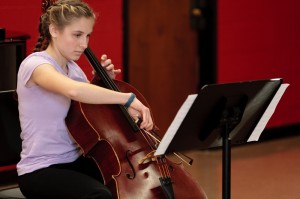 years.  She also has participated in many programs at the Music School including studying bassoon and voice with Greg Newton and Krystal Morin, respectively and playing in the Dino Anagnost Youth Symphony Orchestra of New Hampshire.  Molly has been very active in the Music Department at Goffstown High School, participating in the band, select chorus and musical theater programs.  This year, Molly earned the highest All-State score in three divisions: cello, bassoon and women’s voice (alto).  Last summer, she attended the St. Paul’s School Advanced Studies Program and studied Ecology.  This fall, Molly looks forward to attending Skidmore College.