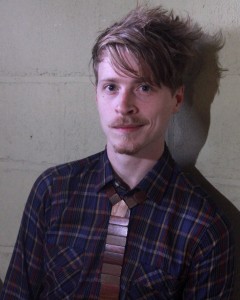 Aaron Jones is a multi-instrumentalist and composer. He teaches piano, guitar, drums, and electric bass. He’s written numerous rock musicals and operas that have been performed all over the country. As an active singer-songwriter, he and loves to work in the studio, whether it’s producing his friends or his own albums. When he’s not on tour with 90’s alternative rock stars Luscious Jackson, he performs with Banana Baron, the story-inflected kindie pop project he created with his wife, Anna Jones. Aaron has performed around the globe, written music for TV pilots, NPR, and has been seen on The Late Show with David Letterman, and VH1. He holds an MFA from NYU’s Graduate Musical Theatre Writing Program. www.aaronjonesmusic.com